October was established as the Global Dyslexia Awareness Month by the International Dyslexia Association. In this context, GPSF held a Public Health Campaign on Friday, October 26th, from 11:00 to 14:00 in the canteens of the Faculty of Science, University of Athens. The same day the ZYX challenge video was shot.

Photos from the informative action and shooting can be seen below.

A few words about dyslexia

Dyslexia is a learning disorder of neurobiological origin. It deals with a set of symptoms, which lead to certain individuals’ difficulties, mainly related to linguistic abilities, such as reading, spelling and decoding-interpretation of the meaning of a text. Individuals show difficulties in both written and oral speech, which weakens their ability to learn. The differences in the brain structure of dyslexic individuals, compared to non-dyslexic individuals, are observed throughout the whole brain.

Dyslexic individuals have been shown superiority to a number of perceptual functions related to 3D spatial logic, creativity, problem-solving ability, and random-symptomatic learning. Bearing in mind the above, one realizes the necessary revision of our dyslexia perspective. Instead of asking “what is dyslexia?”, one should ask “what can we learn from people with learning disabilities, such as dyslexia?” 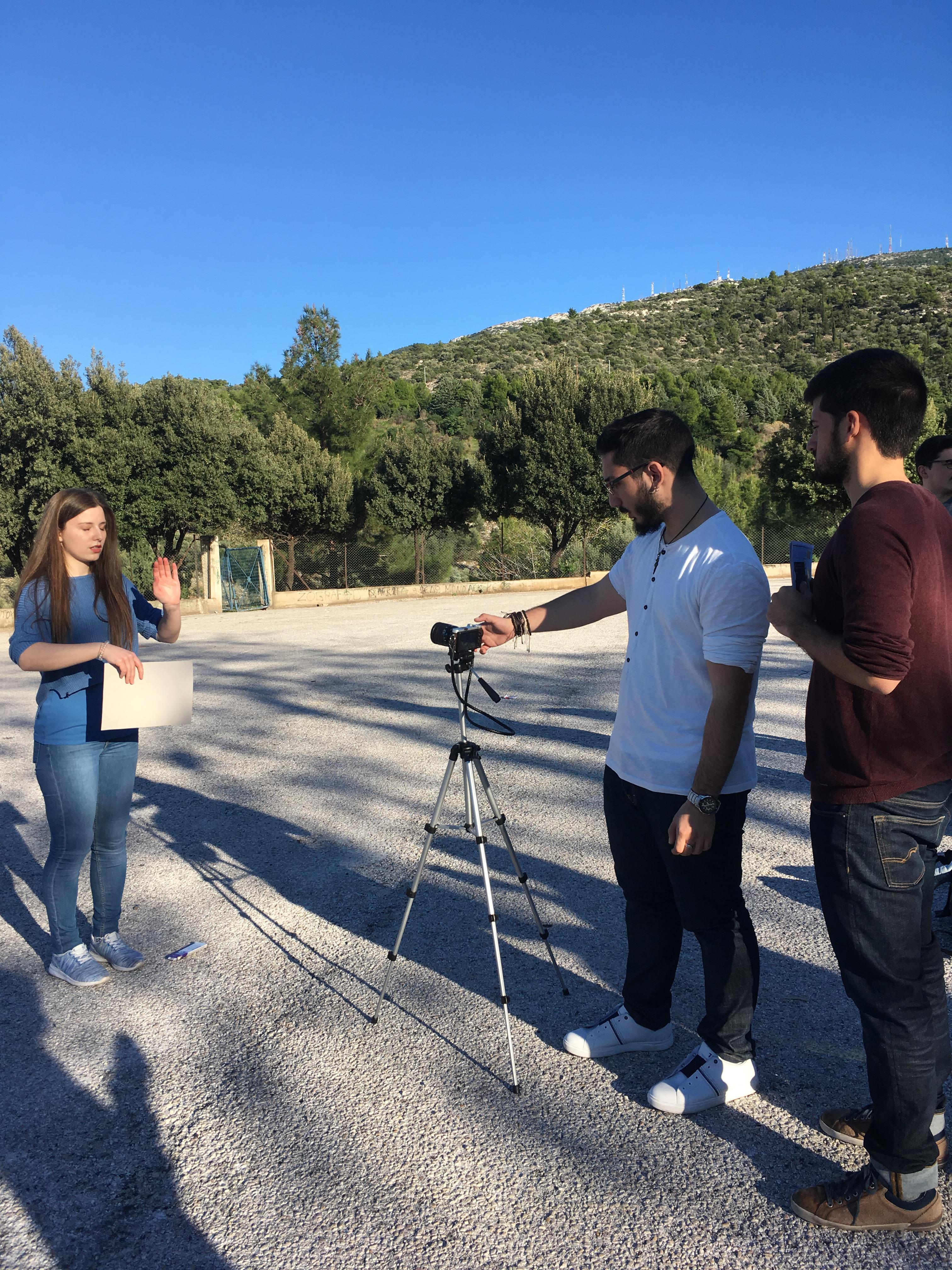 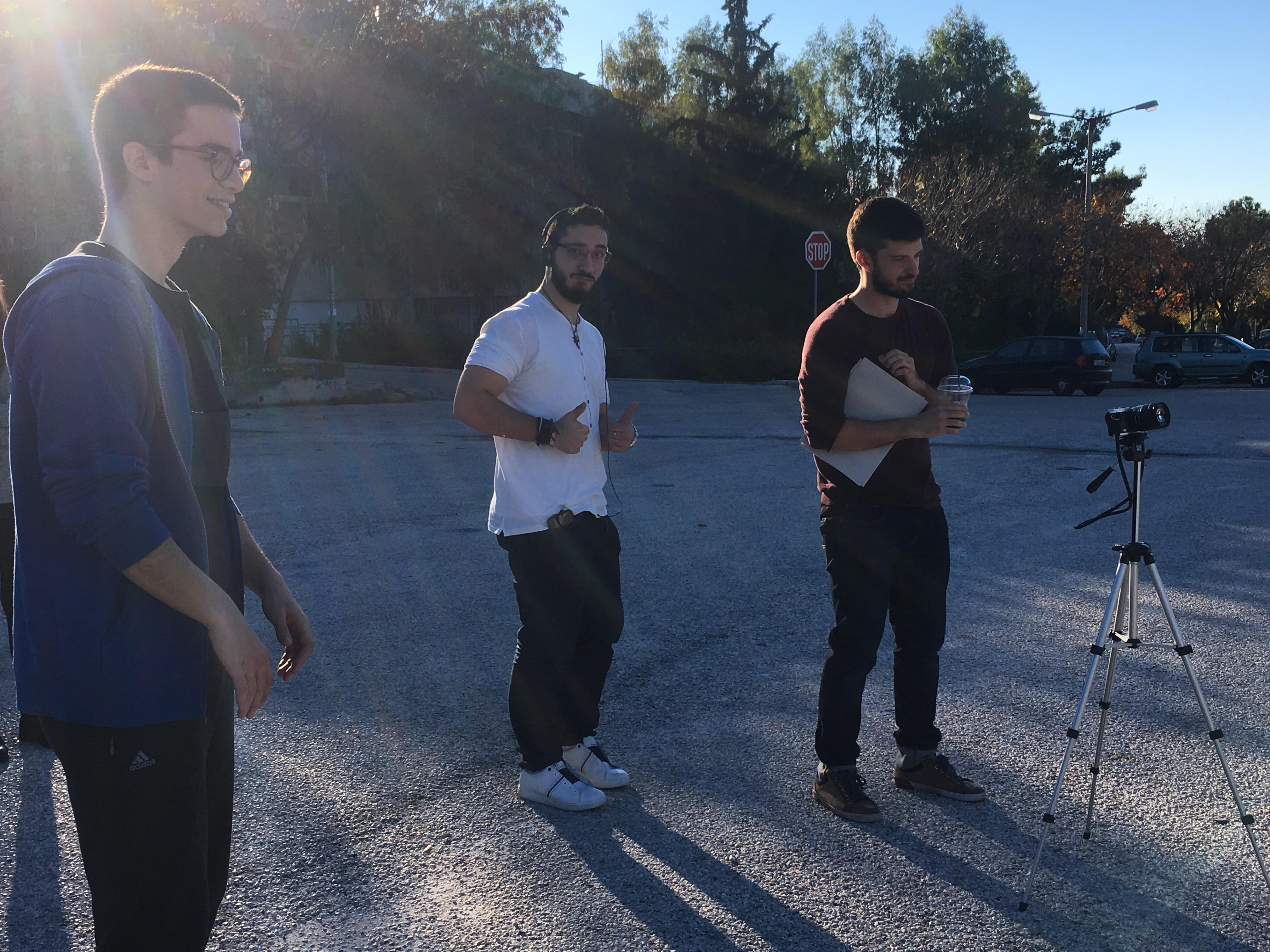 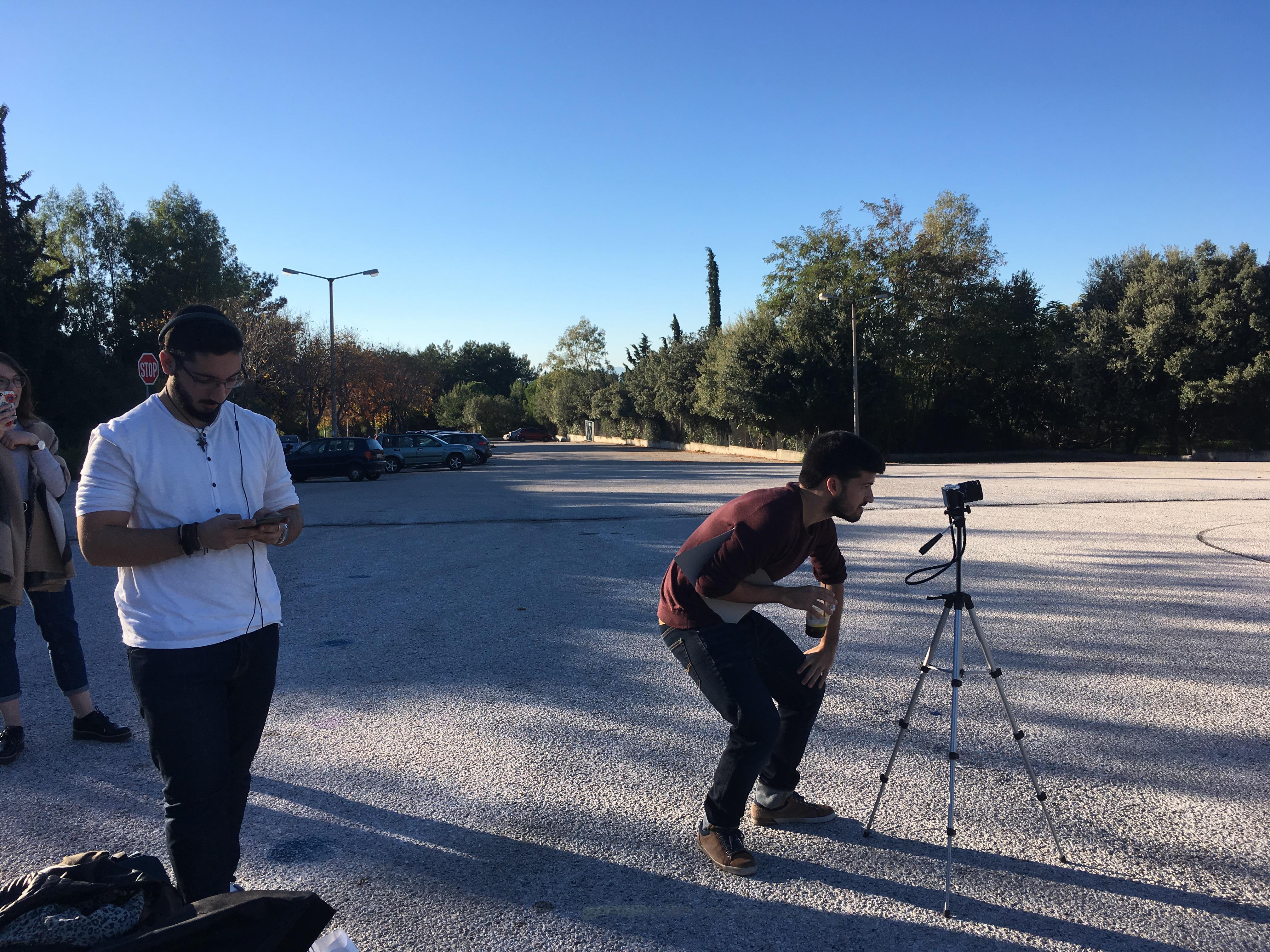 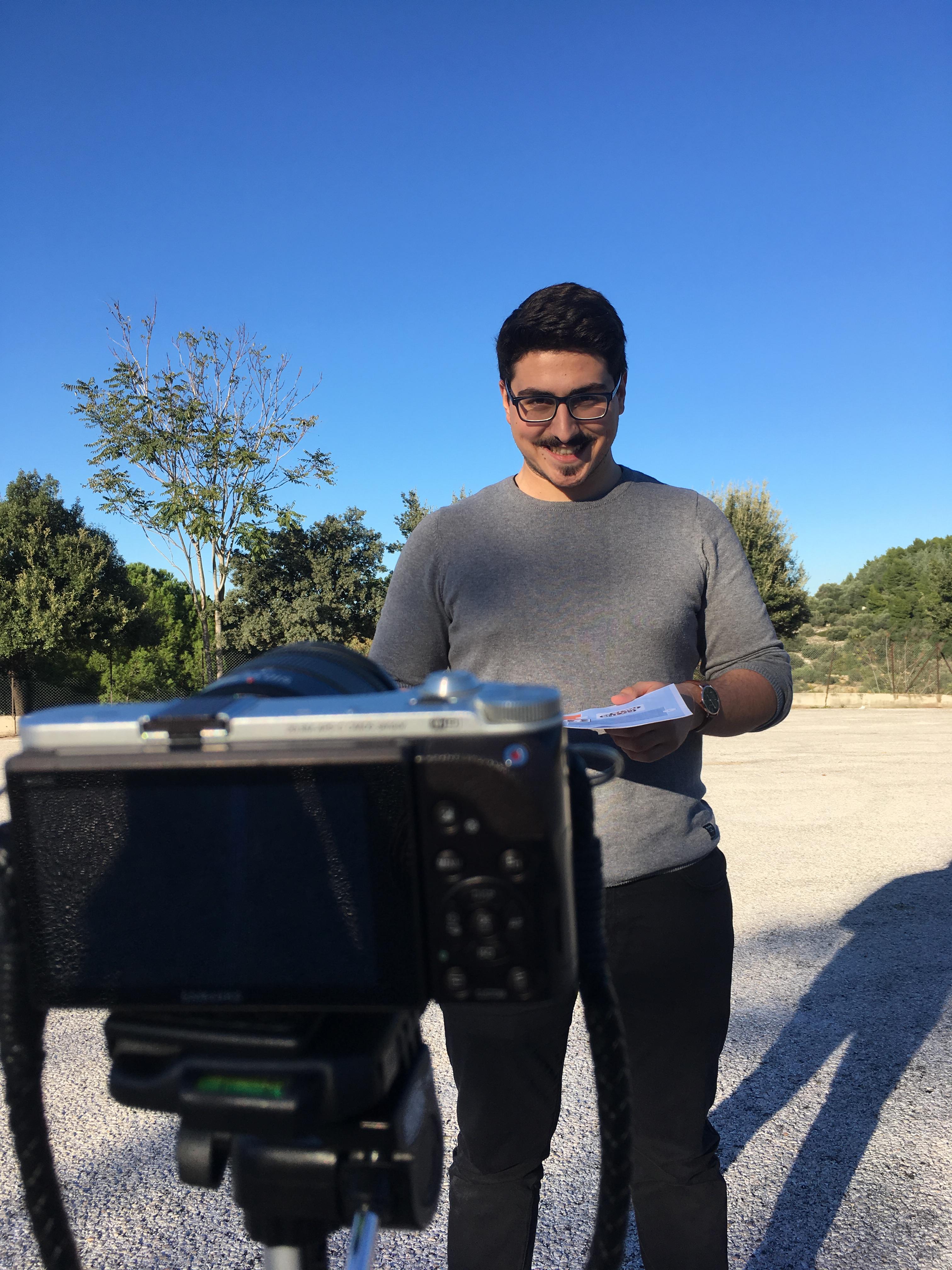 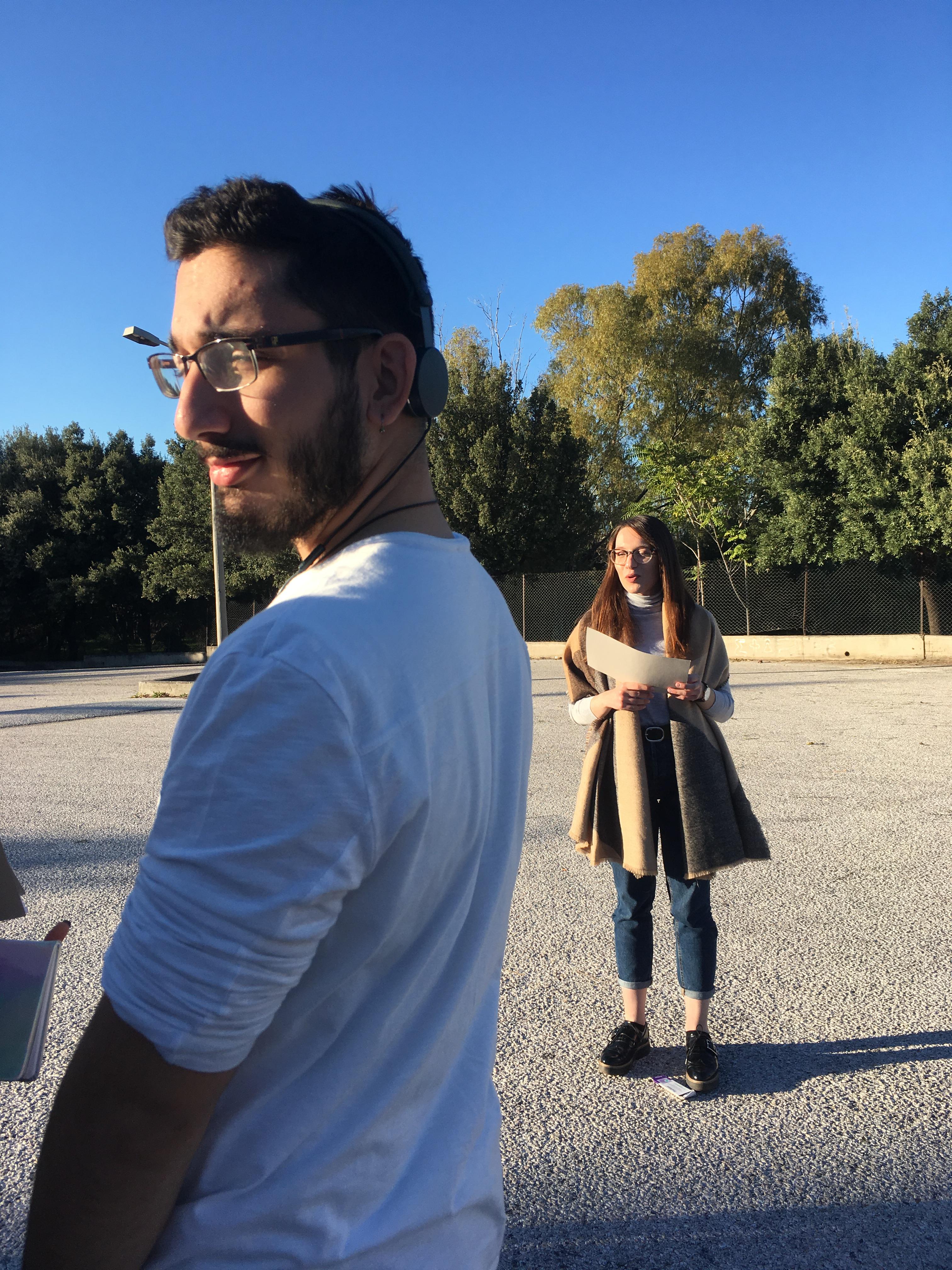 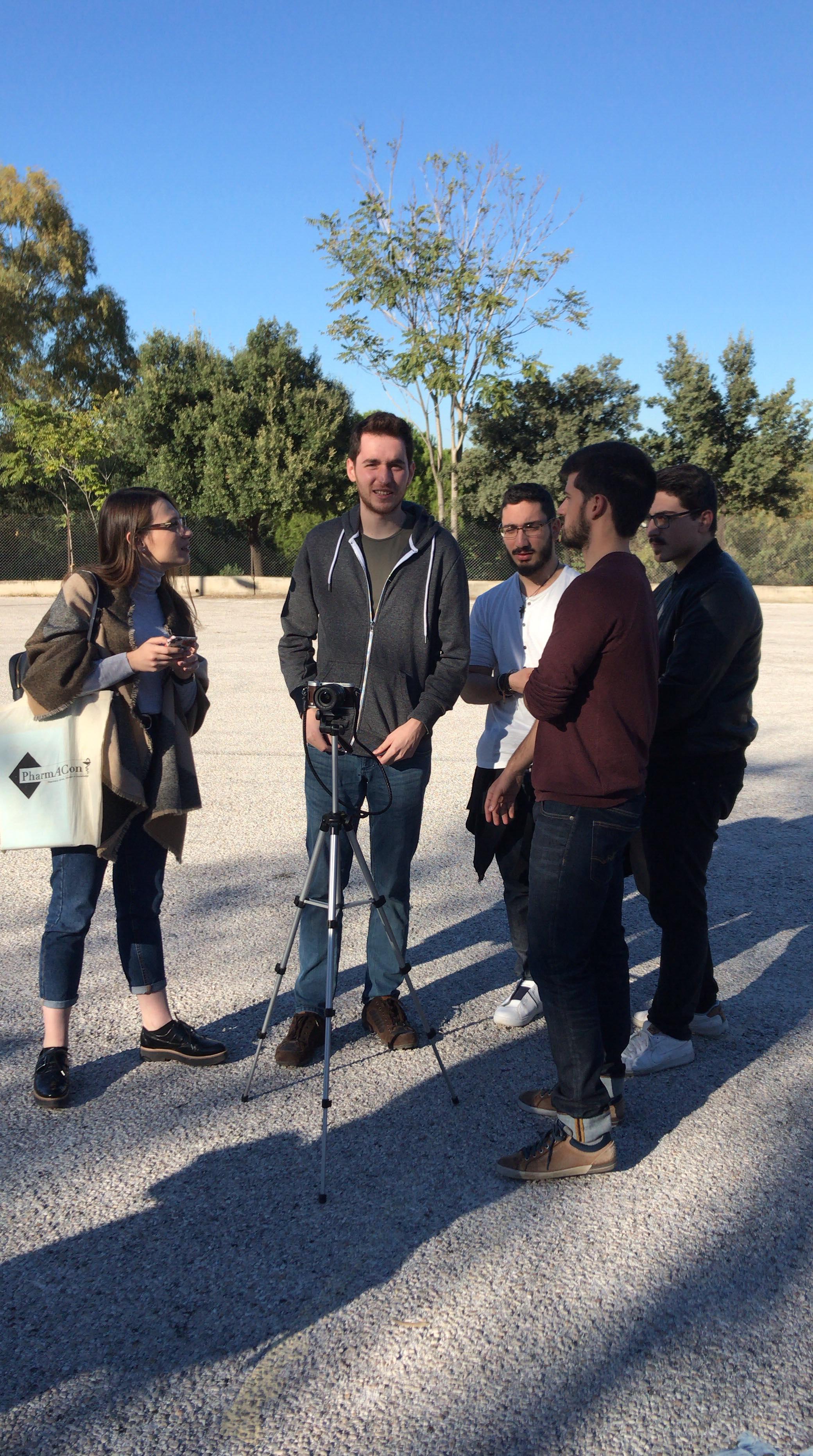 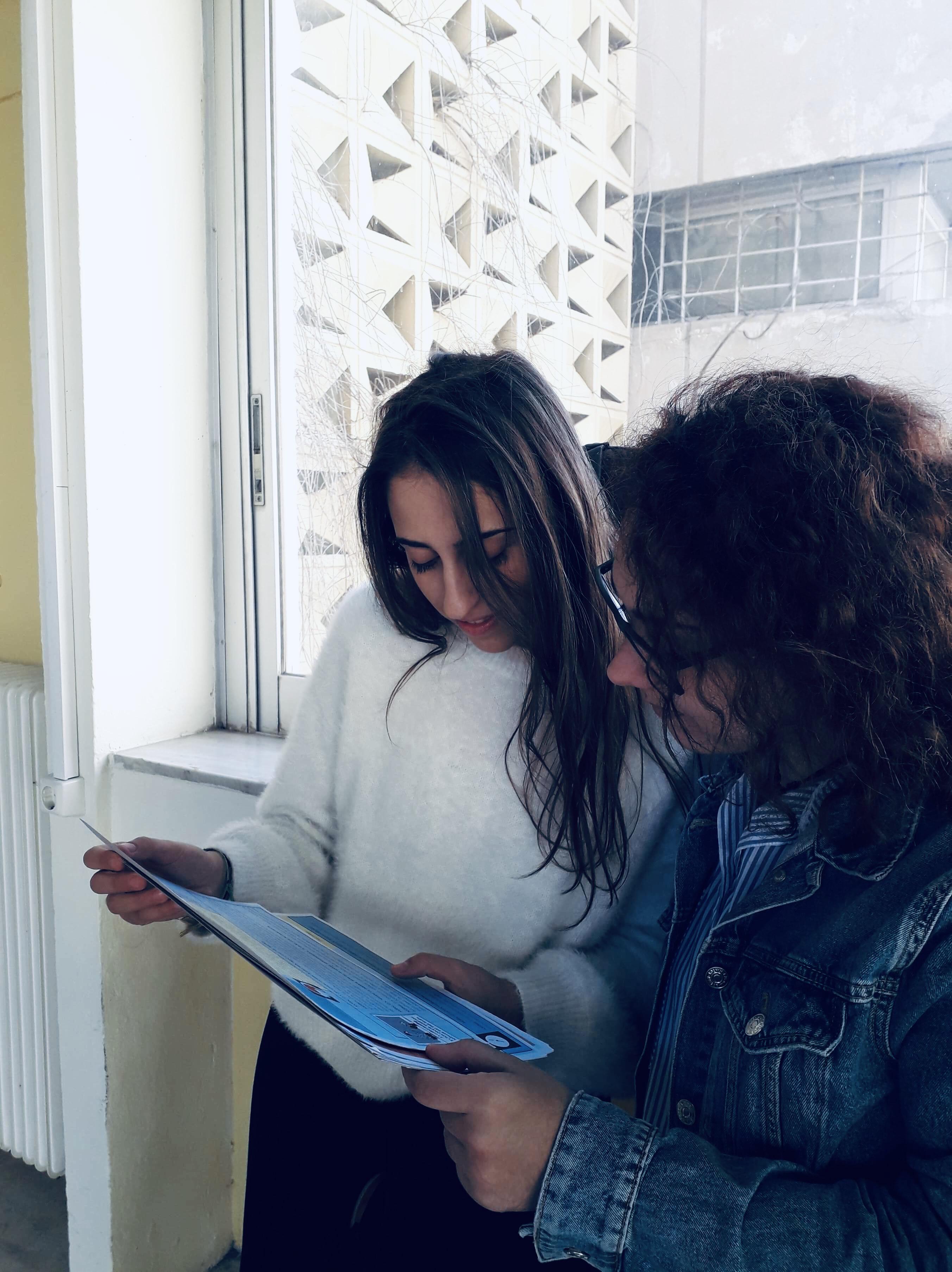 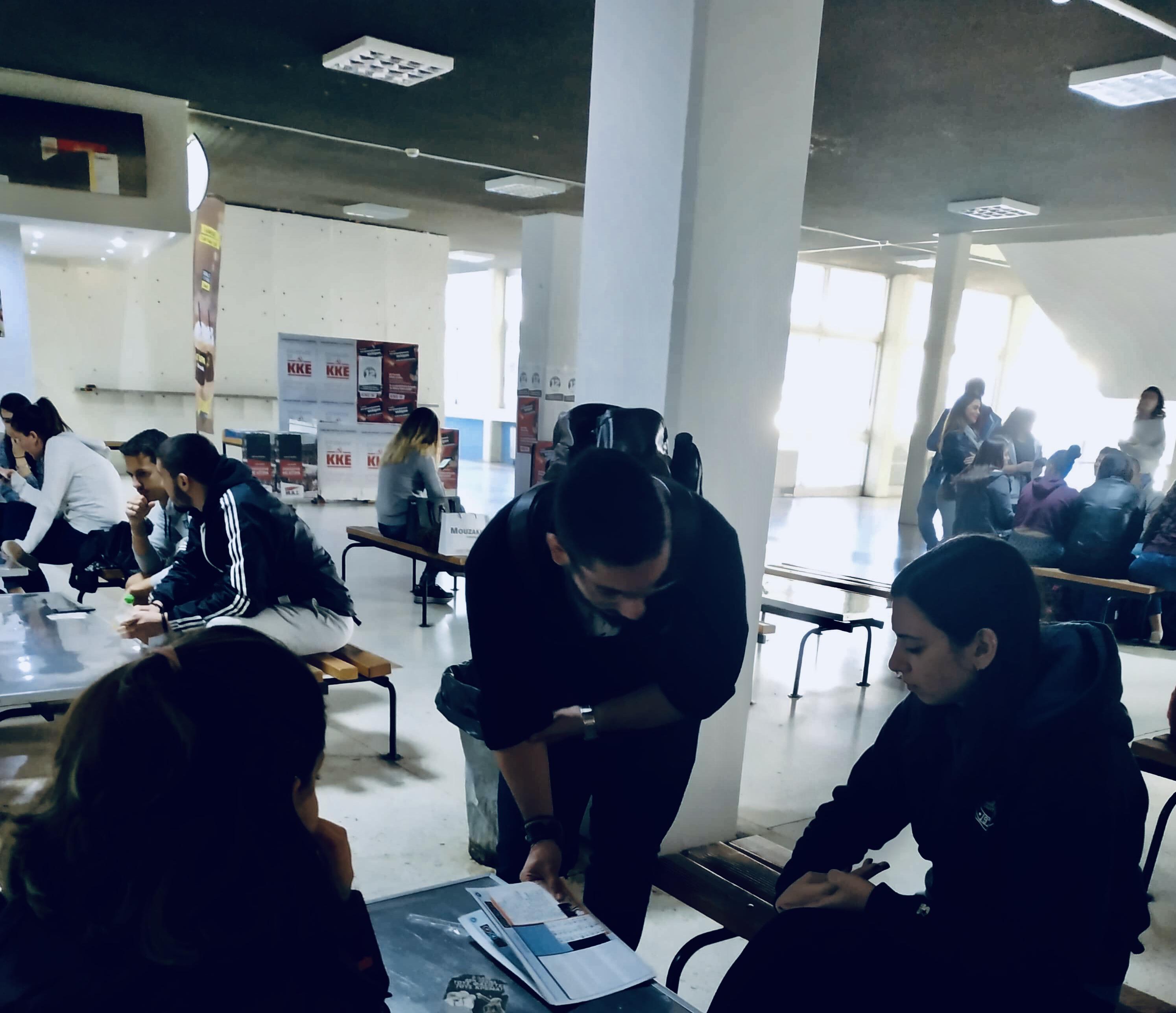 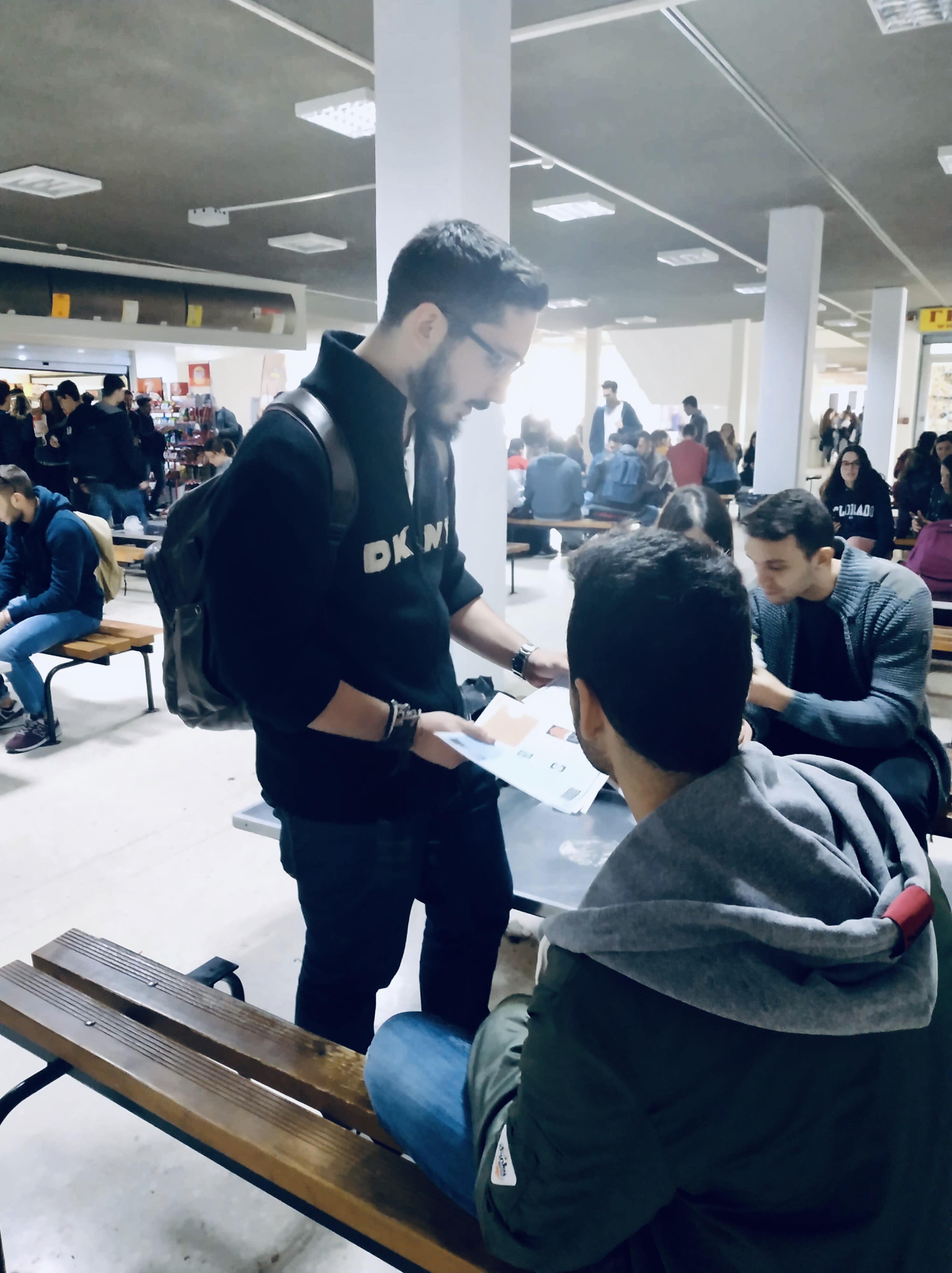 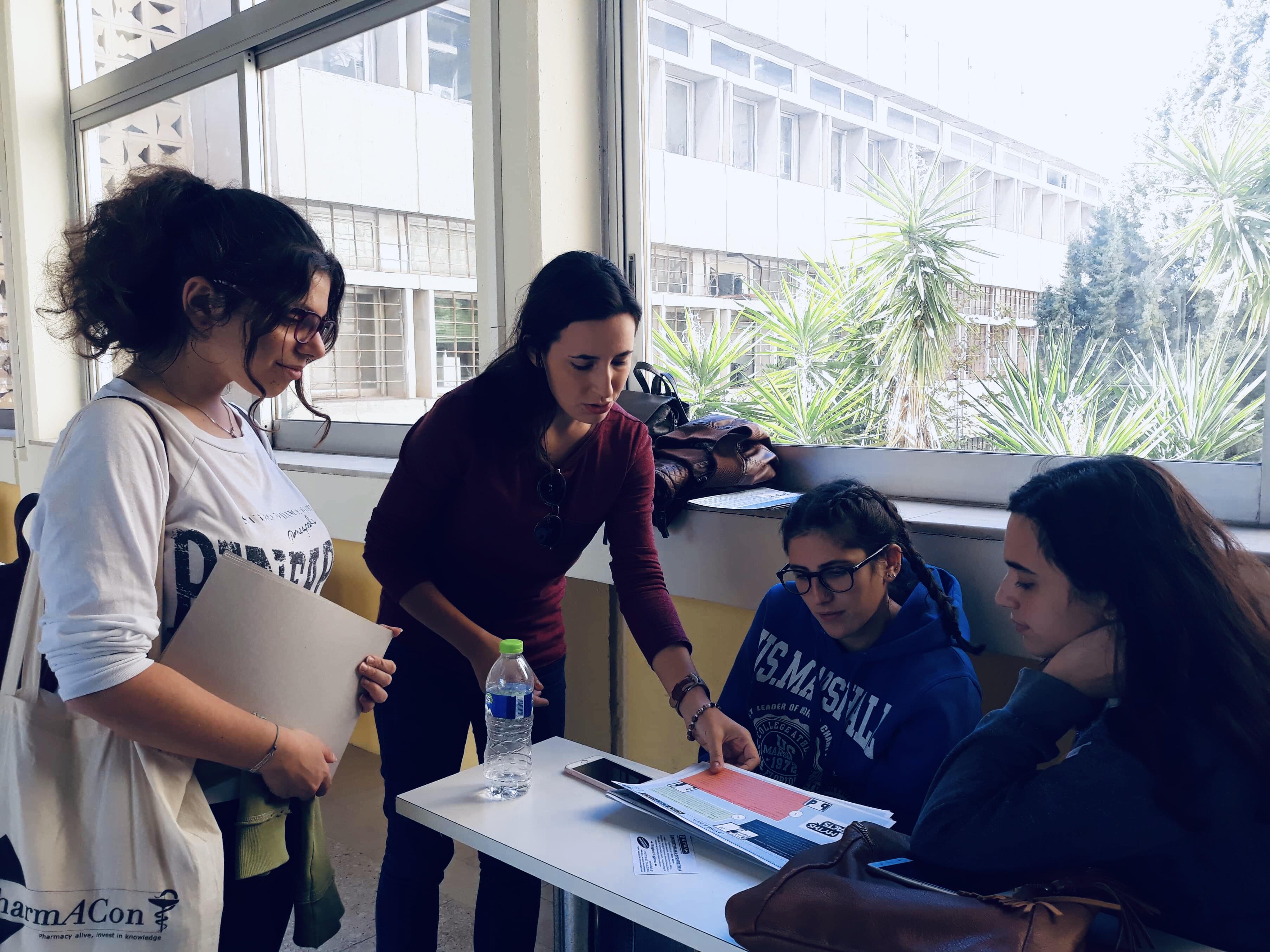 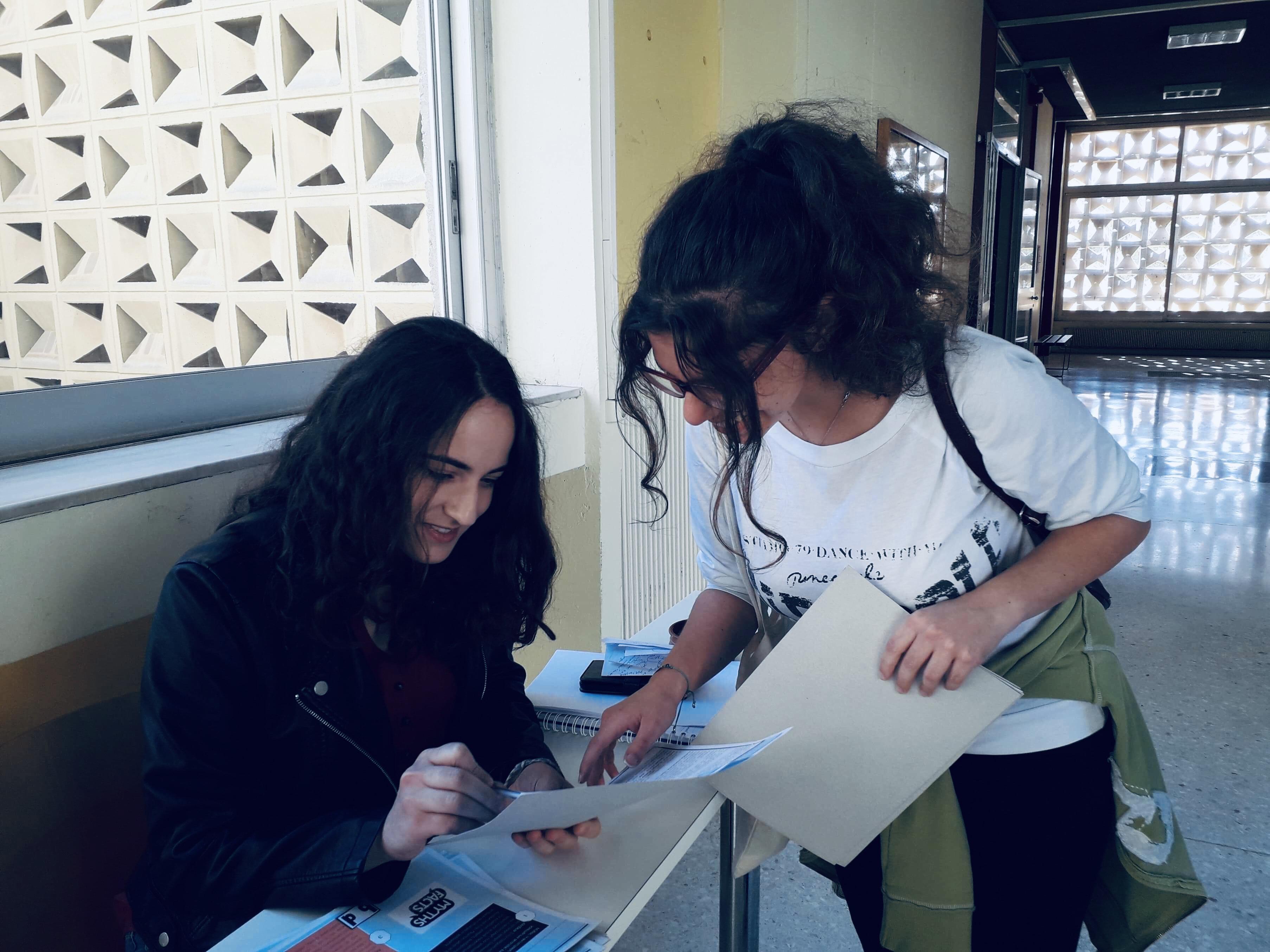 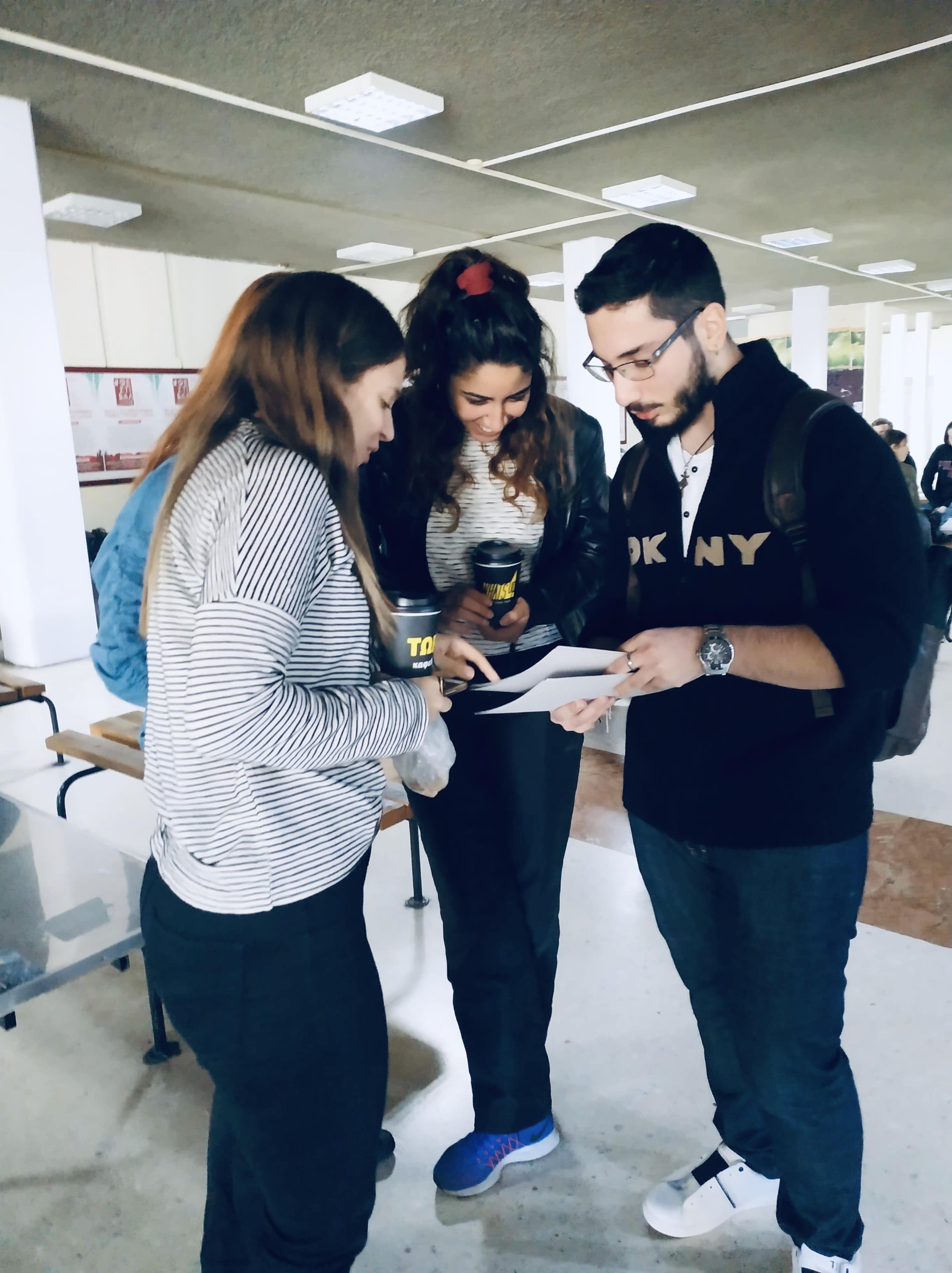